Although there's unrest in markets and turmoil around the world: markets, indices, and industries can move independently of one another and are starting to show it, hurray!!!: Global Markets Are Falling Out of Lockstep, and That's a Good Thing 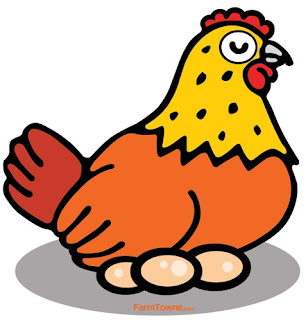 I'm thinking, WTF? How can cheap oil be an indicator for a recession? When gas was $5/gallon, consumers were BEGGING FOR RELIEF. Now oil is cheap, and that's a problem?!?! I realize the health of the oil industry affects businesses down the pipeline 😏, and are affected by the ebb and flow (puns keep coming) of price fluctuations -- but are oil prices a reliable benchmark for the health of the economy?
I Google the historical oil prices for the peak(real $$$ not adjusted for inflation). Turns out the highest ever price for oil was right before the Great Recession of 2008; Goldman Sachs played a big part in the 2008 recession. http://dailybail.com/home/how-goldman-sachs-created-shitty-cdos-sold-them-to-aig-force.html

Oil peaked at $145 in July, 2008 and by December, after Lehmann Bros and AIG bit the dust, oil was down to $30/barrel, roughly what a barrel is trading at now.
Is Goldman trying to insinuate that a recession is looming because oil prices are trading low? It seems completely logical, except for the fact that the global economic landscape (now) doesn't look anything like the 2008 financial meltdown.--

What Goldman economists are missing is: steady or lower \/ consumption and increase /\ supply aren't bad for everyone.
--If you told your doctor, my caloric intake is down and my energy level is up, they would be ecstatic. --

US auto sales set a record in 2015, coupled with a increase in travel, American's have logged a record number of miles driven in the past year, and US consumption of oil is down, due to increased efficiency and fuel economy. Coupled with strong consumer confidence, and unemployment is below 5%, and wages have begun to climb as well.


The USA will weather the early 2016 storm, and continue to help other economies through free trade and partnerships.
I'll adjust you for inflation.
Posted by markmcc at 11:25 AM