Tribute to my European wedding holiday,

Summer solstice 2014 Home is where you lay your head. 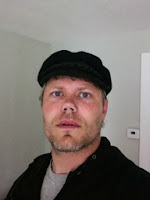 After nearly two weeks in Europe, I feel truly blessed. Flying first to Cyprus, to celebrate the marriage of two best friends- A. Nichols & A. Mavrokefalos, we were treated to a great tour of the island nation, from a local's perspective. 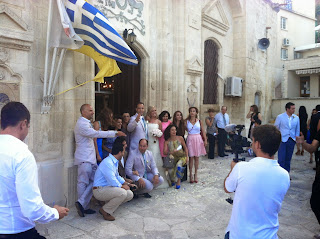 A&A, took us through the island and visited his family home and the Capitol city Nicosia, then off to the east side of the island to Proteras and the Grecian Park Hotel. It was beautiful and the beaches and cliffs were idyllic and hearkened me back to my greek mythology memories from childhood. From there we were off to Pissouri, with a sleepy fishing bay/resort, and a historic mountain village with central square , beautiful coastline surrounded by on the south coast 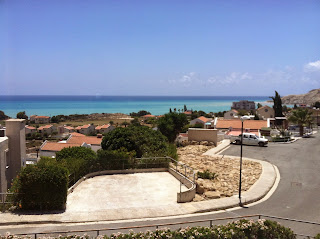 After a week in Cyprus, I traveled north to Stockholm, Sweden, to visit the bustling Nordic capitol and see the European Union from it's furthest reaches. 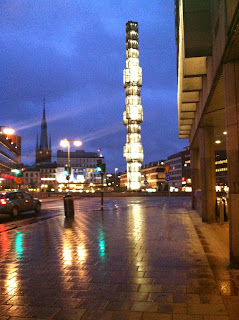 This trip coincided with the summer solstice June 21, 2014- which is my favorite time of the year in the Northern Hemisphere, with days at their longest and warm, clear nights, glistening with starry skies. 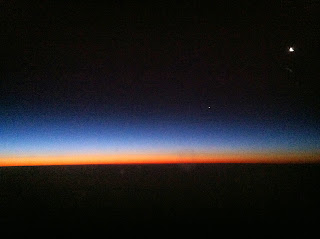 It was a relaxing and comfortable vacation with some of my best friends, while making new ones along the way (below pic is my buddy Ahmed from the Hötorget (Haymarket) down the street from my hotel. Ahmed hooked me up with some trinkets).