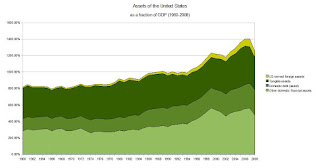 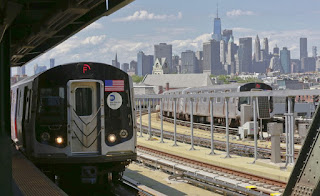 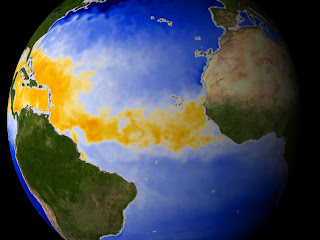 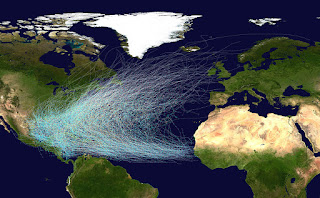 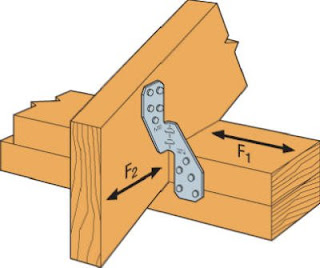 Posted by markmcc at 6:48 PM No comments:

Jedi -- Protectors of the Earth 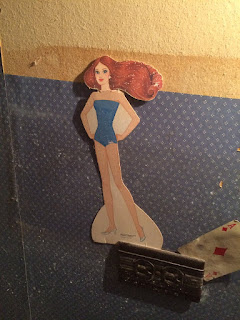