Tanya Stephens - These Streets by elmokozo
Posted by markmcc at 9:20 AM No comments: 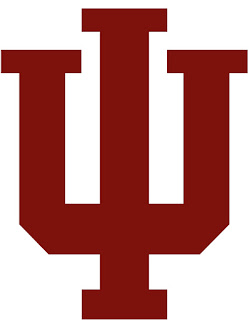 Although I joke and tell people that left-handed citizens are minorities, living in an oppressed, right-handed world, I truly feel that our brains are wired differently. As I sit here and listen to the Howard Stern Show while Howard interviews Jerry Seinfeld, the iconic, irritable comedian, makes me think he's left handed. I do a quick Google check for famous lefts. 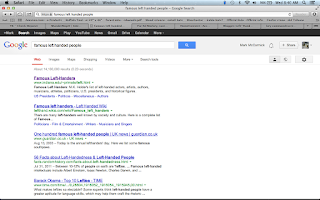 Low and behold, Indiana University has created a website devoted to cataloguing famous left-handed people in their primate department. http://www.indiana.edu/~primate/left.html
Posted by markmcc at 8:49 AM No comments: 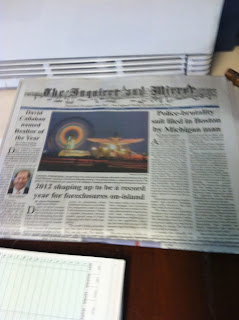 Most websites would kill for increased traffic. Buying ad-space from Google and increasing their online presence by cleaning up their pages with meta-tags blah, blah... So why is it that certain websites; mainly stodgy, old "newsprint networks" insist on driving away traffic? Requiring usernames and payment? I get it, they can't make money with print anymore, so they must resort to online revenue to keep them afloat.

Filling up the boarders with banner ads for Acai berry diets doesn't really pay, and instead of figuring out a better model for online marketing, news networks are incresingly require an account be created- the user may or not have to pay $$$ for the same news you can read for free by just googling.

I will choose the latter and not support the printing press dinosaurs. Instead, I'll rely on Google, Reuters, Associated Press, and social media- for free and current, news and events. Everybody out there is a journalist these days, with news/information being uploaded worldwide instantaneously through online publishing. Social media and independent news is the way it's gonna be, so get with the program.
Posted by markmcc at 9:58 AM No comments: 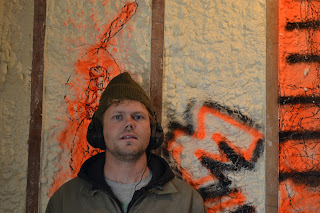 www.lefthandedliving.com is (in) my domain again. I will forward all traffic to my blogger page until new site is developed. 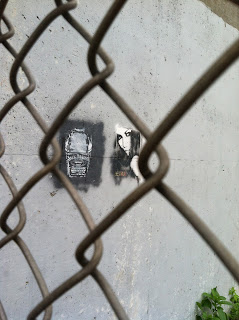 Posted by markmcc at 4:59 PM No comments: 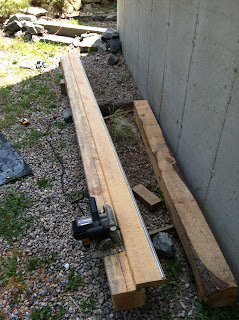 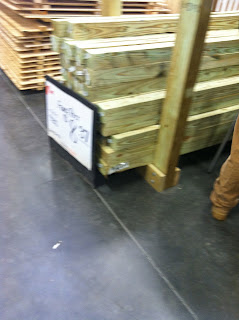 What struck me when looking over the rules above /\ was what wasn't there- wood species. It's my feeling that not specifying wood species is important as size and weight regulations for Major League Baseball bats.
Here is a good article from NYTimes that I just found (from 2008) http://www.nytimes.com/2008/07/25/sports/baseball/25maple.html?_r=0.