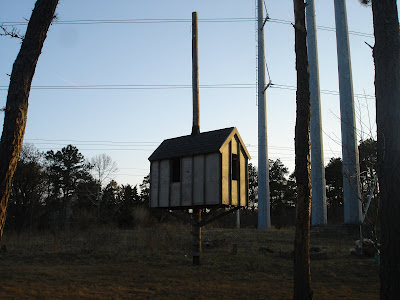 I already knew about Southern Pine, because I grew up on Pine Street, West Barnstable, Massachusetts, but it was meeting the people of the south that was my real education.
Posted by markmcc at 11:01 AM