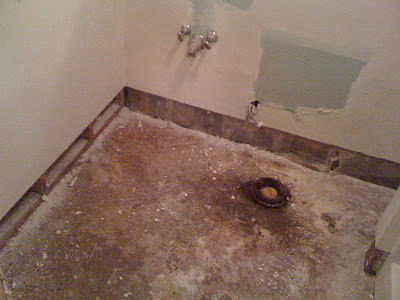 On the other side of the coin, acronyms are great for communicating in short hand. You can communicate your msg with less characters. They are inclusionary; for those in the know. If you are amongst friends, work or social groups, acronyms are communications in code. Twitter is kind of like an evolving acronym dictionary. It reminds me of Morse code.
Posted by markmcc at 2:57 AM