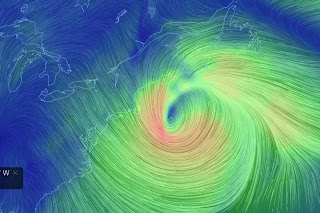 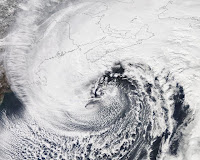 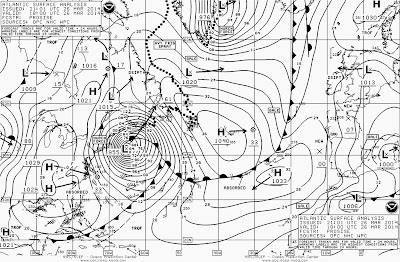 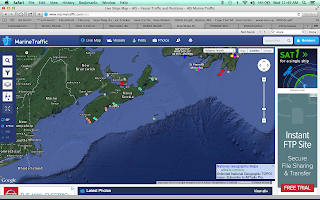 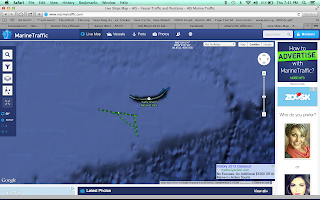 Now, it all makes sense:
The 81 meter/261ft Panuke (below pic); a heavy duty, North Atlantic supply vessel, was taking refuge in the protection of the crescent shaped, Sable Island. A small blip of a sandbar, nearby its destination, the Thebaud natural gas platform. Mind you, the above screen capture was taken yesterday, 24 hrs later, and the Panuke, remains their today, jogging in little circles, two days later. 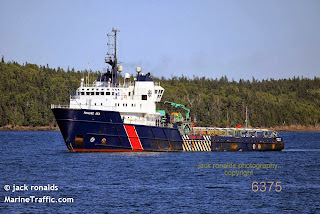 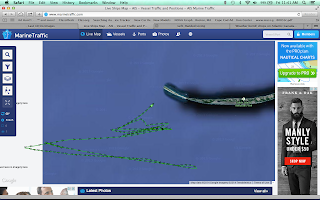 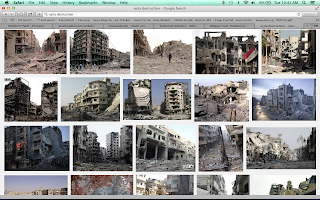 After 3 years of civil war in Syria- with destruction reminiscent of the 1990's Yugoslav Wars; I'm amazed at how well built Syria's steel reinforced concrete buildings are. All sides of the war have been shelling the shit outta the infrastructure, which has held up quite well, given the sheer quantity of shells some buildings have taken. 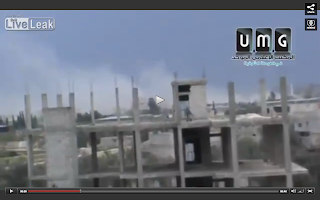 What's even more intriguing to me is the and how many buildings were under construction during the beginning of the war. Signs of prewar construction are evident throughout Syria : geometric grids of unfinished concrete columns replete with exposed rebar sprouting out the tops, akin to giant cement carrots. 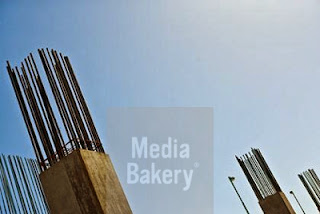 Posted by markmcc at 8:10 AM No comments: